Larry Bruseau (northw@ix.netcom.com) has supplied this information to correct the captions which had appeared on some of the photos on the  Thomas Lawrence page.  Larry is a descendant of Emily Lawrence, daughter of George & Emma Lawrence.

While the rest of his family either stayed in Merriott or emigrated to Australia (see Emigration to Australia) George Lawrence, son of Luke Lawrence and Sarah Osborne,  emigrated to Washington Territory in the United States.  He emigrated at about the same time (1858) as his parents and other siblings left for Australia.    He was therefore absent for the 1871 census of Merriott, where his wife Emma was incorrectly described as a widow. Emma & his daughter Emily did not join George in Washington until after the 1871 census.   Several years later George became ill and went to San
Francisco for treatment.   He died there while undergoing treatment in 1876.    Washington Territory became Washington State in 1889.

The corrected captions are as follows: 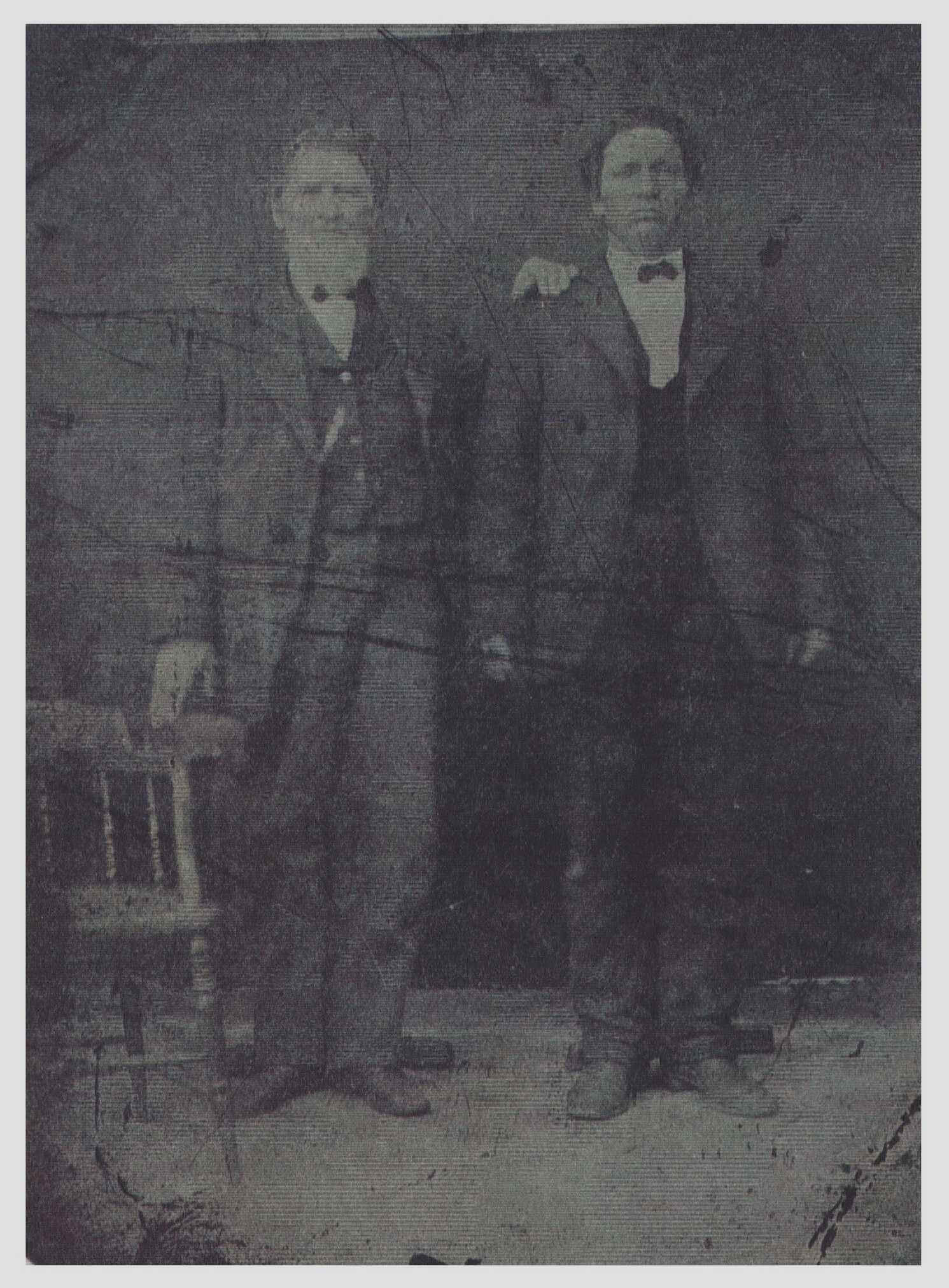 George Lawrence & an unidentified older man.  George was identified by Elva Knapman, Emily Lawrence’s daughter.  Photo taken just before George left England for Washington Territory, ie around 1858.  The older person does not resemble Luke Lawrence seen in the next picture.  He looks older than 46, which is what Luke would have been around 1858.  George’s Grandfather, also Luke, died in 1823 so it could not have been him. 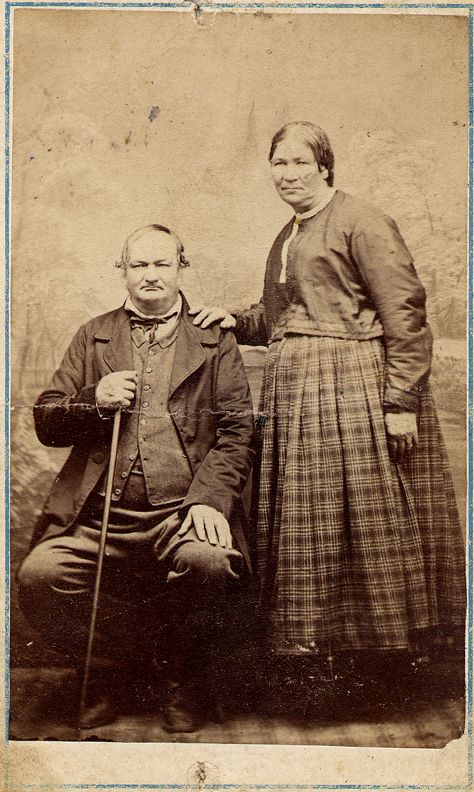 Luke and Sarah (nee Osborne) Lawrence  – parents of George.  The back of the photograph is inscribed: “C Leibinger, Newcastle, NSW” and someone has written “This is your dear Father and Mother”. 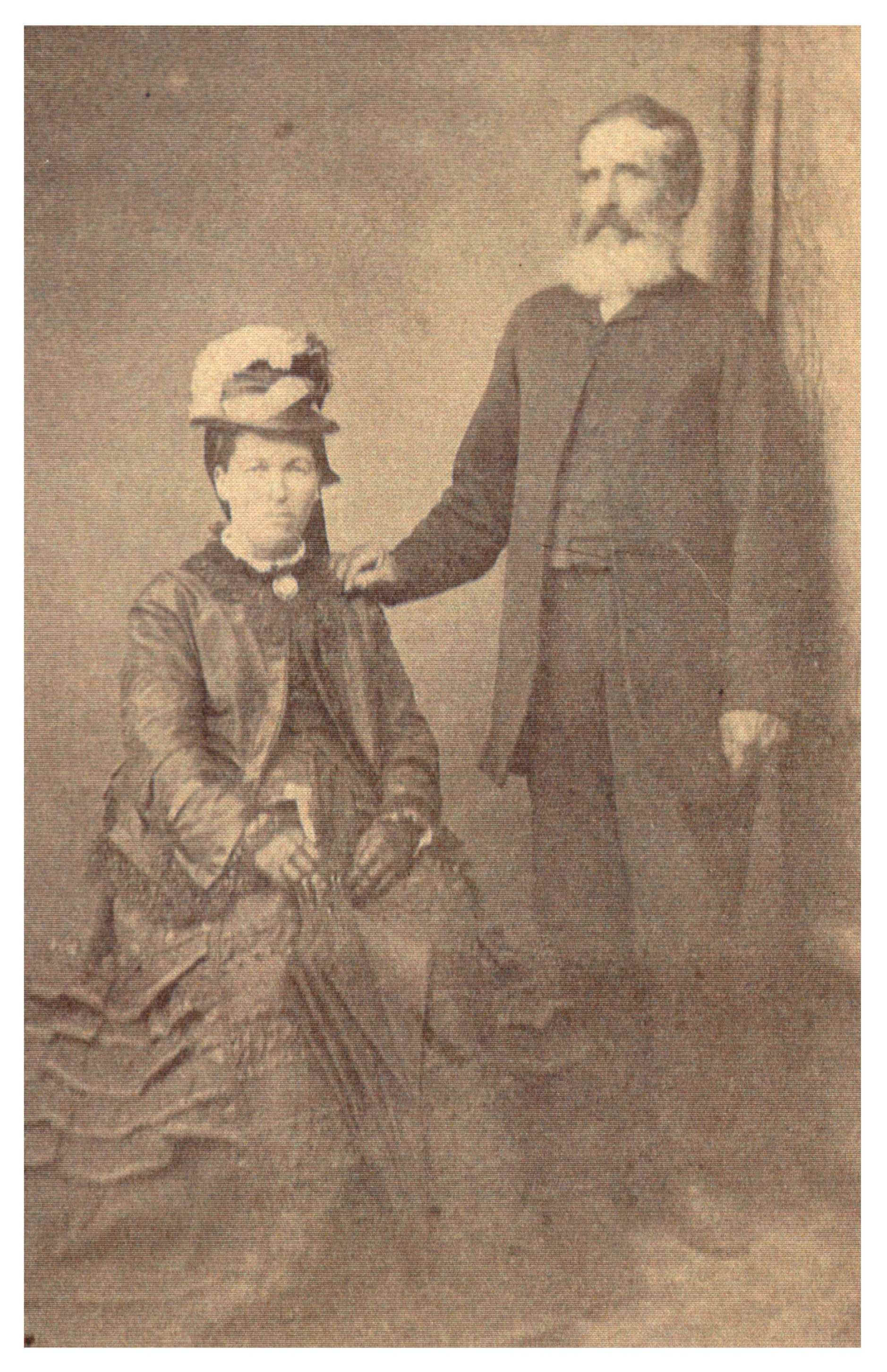 The writing on the back of this photo states that it is a picture of an Aunt & Uncle of Emily Lawrence.  As the photo indicates it was taken in Newcastle NSW, the probability is that it is a photo of Susan Lawrence (daughter of Luke & Sarah) and her second husband William Gill.  William Gill was born about 1826 and he & Susan were married in 1876 when Susan was about 38 and he about 50. As Susan looks older than 38, the photo was most likely taken several years after 1876.

NOTE:  Originally this photo was captioned as Susan & Samuel Osborne, but as Samuel died aged 30 and the fellow in the photo appears older than this, Larry has sent a correction as above (20 Feb 2006) 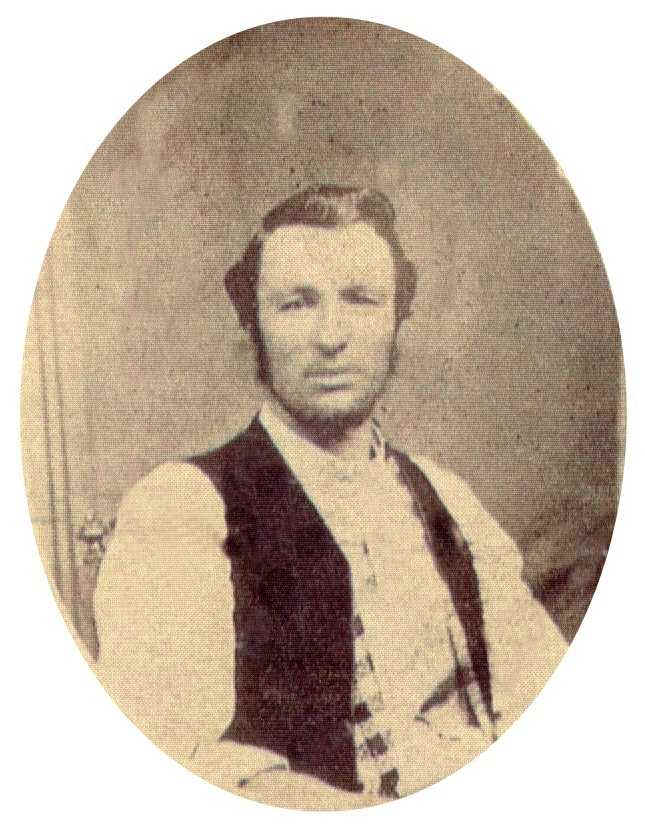 Samuel Lawrence, brother of George and another son of Luke & Sarah Lawrence 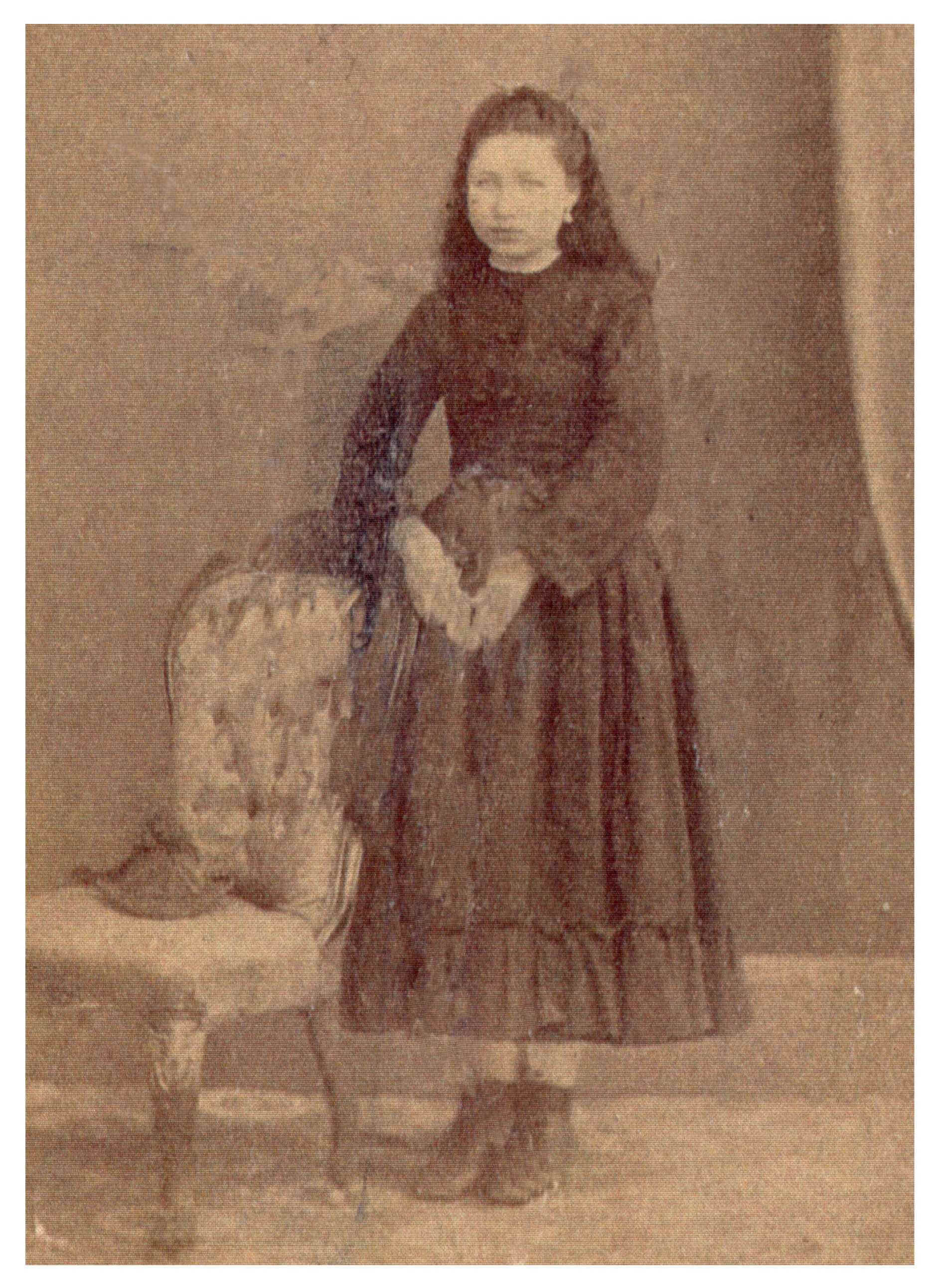 Move to:  Other Lawrence Pages: