Tony Booth has contacted me (late 2007) and shared some information regarding the Denias DAW family of Merriott, who emigrated to Wales sometime after 1841.   Tony and his family emigrated to New Zealand in 1975.  His email address for contact is: tony booth [antony-booth@clear.net.nz]

This is the family in Merriott 1841 census:  Denias was not with the rest of his family.   There were seven children baptised in Merriott altogether, although only 2 are living with their mother in 1841:

Denias (Dean or Denis in some records) was buried in Merriott, All Saints, on 4th July 1846.

HELP:  Does anyone have the 1841 census for Wales, in particular Monmouthshire – to see whether Denias (senior) was living in Wales at the time, possibly with some of his older children?   The 1851, 1861 and 1871 censuses would also be helpful in finding more details about this family.  I have the 1881 and 1891 censuses.

Sarah DAW died in the December Quarter of 1871 in the Newport Registration District, Monmouthshire.  We don’t have a maiden name for her, or a marriage to Denias.

Tony is descended from Emma DAW, born 26 Jun 1830 in Merriott, through her marriage to Joseph BOOTH on 26 April 1850 in St Mary Redcliffe Church, Bristol.  Joseph came from Clifton in Somerset.   I am not sure whether Emma ever went to Wales, but she and her husband emigrated to Michigan, USA for a while, and their two sons, Llewellin and Ernest were born there in 1852 and 1853 respectively.   At some stage Emma died – whether in the USA or after returning to Wales is not known.  Joseph remarried in 1861 at Christ Church, Newport, Monmouthshire, to Emily Winsor.

Denias DAW (junior) was born in Merriott on 16 August 1829. He definitely emigrated to Wales at some point, marrying Jane Ann JONES on 21 Feb 1850 at Chapel Hill.  He is listed as a Painter & Glazier, and his father, also Denias DAW, as a Mason.  Jane Ann JONES’ father is given as Thomas JONES, Wire Drawer, and witnesses to the marriage are Emma DAW and John HOOPER.   The couple had at least seven children before he died in the December Quarter of 1895 in the Gwent Registration District, Monmouthshire. In the 1881 census he and Jane Ann are living at 3 Alma St, Llanelly, Brecon, Wales, with their daughter Sarah Jane.   Living with them as a servant is Thurza ROUSELL, born 9 Oct 1866 in Merriott, who is Denias’ first cousin once removed according to my relationship calculator.  Denias is listed as “Independent Minister of Queen St Chapel”.

By the 1891 census, Denias, Jane and Sarah Jane are living in Usk, Monmouthshire.  I only have an index to the 1891 Wales census, so don’t have any details of occupations.

Tony has sent the following photographs, which he hopes someone might recognise, as he doesn’t have names for the faces. They are likely to be from the Joseph BOOTH family, whether by Emma DAW or Emily WINSOR.   If anyone can help, we’d much appreciate it! 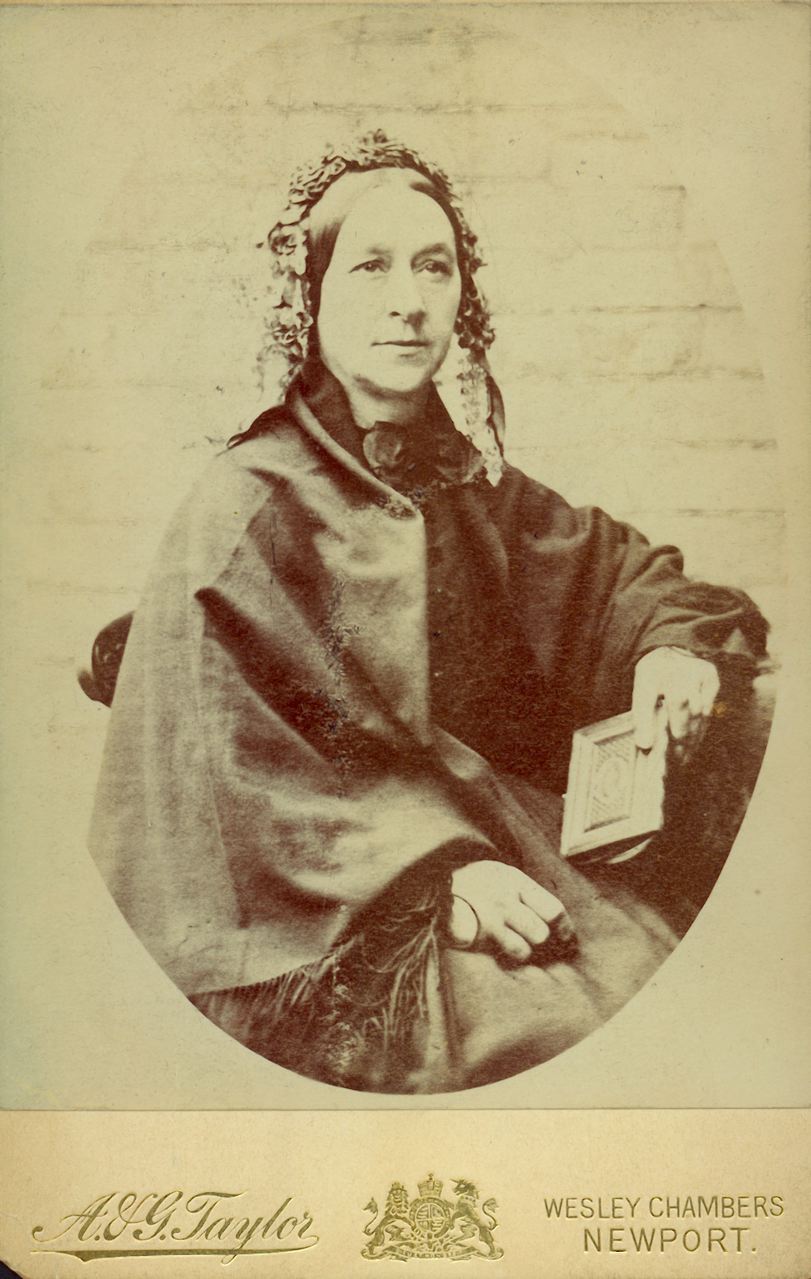 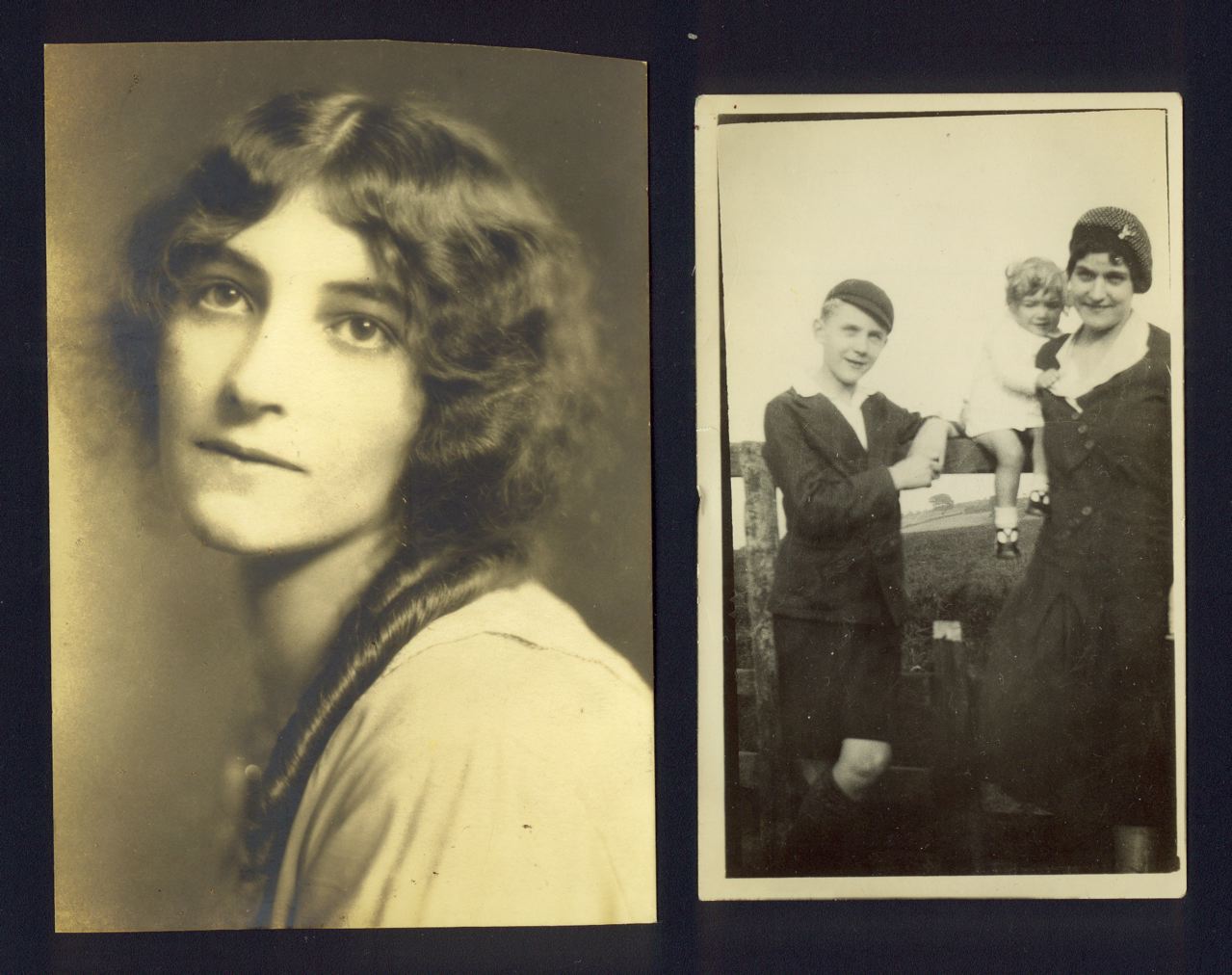 Return to Daw Family Page  Go to Dawe in Censuses