The George Warry Family, and Warry to Queensland, Australia

Information on this page was supplied by Mike Warry – Thank you Mike!

George Warry, son of Robert Warry and Elizabeth Hann was baptised 22 October 1797 at Merriott. George moved to Stoford, a small village near Barwick, and married Hannah Bartlett Masters (daughter of William Masters and Hannah Bartlett) at Barwick 15 February 1825 and they had 8 children all baptised at Barwick. After the death of his wife Hannah , George moved to East Coker and married a widow – Mary Withey (nee Langdon) 30 September 1849.

A reunion of descendants (hundreds of them) of John Warry was held in 1985 and a commemorative book “OUR WARRY HISTORY” 11 pages I.S.B.N 0 9589227 0 5 was written providing the known ancestry and descendants of John Warry. 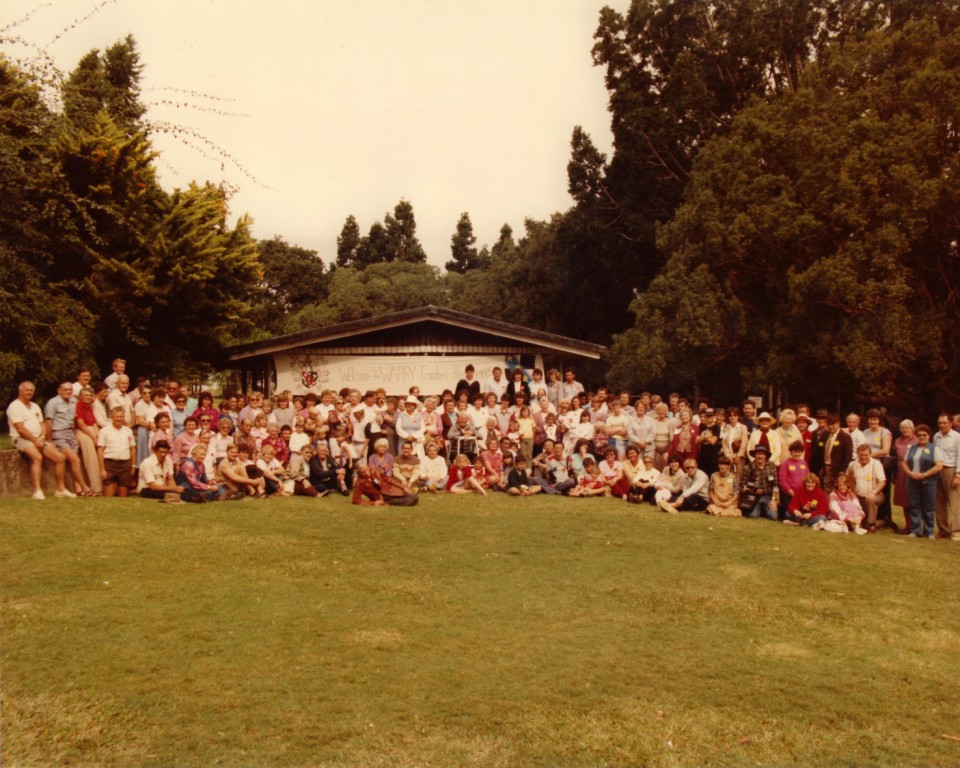 Move to other Warry pages: